Meredith Rusu is a children’s book author and editor specializing in titles based on television and movies. She has written more than one hundred books from preschool to young adult for licenses such as The LEGO Movie, LEGO Ninjago, Peppa Pig, Disney Princess, American Girl, and Star Wars. She is also the author of The DATA Set chapter book series under the pen name Ada Hopper. Meredith lives in New Jersey with her husband and two young sons who provide much of the inspiration for her writing. When she isn’t working, Meredith enjoys karaoke, spending time with family, and going on the occasional adventure or two. 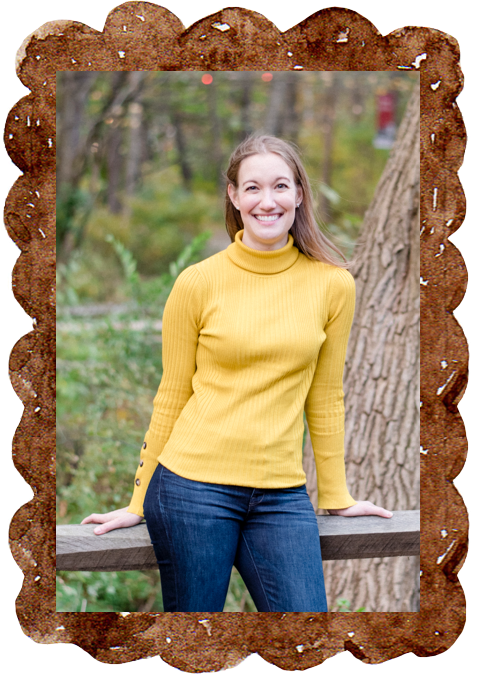